The start of a bright future

Today's post is dedicated to our parent company mb-microtec and the inauguration of our spectacular new building. mb-microtec's production division already moved into the new facility last autumn with the rest of the firm following one year later. On the 25th of October, in the presence of prominent figures from politics and economics, we officially inaugurated our new building. Adolf Ogi acted as illustrated guest speaker: "To invest in the future demands courage. With the construction of its new headquarters and the in-house developed technologies mb-microtec demonstrated this audacity and determination. The company's tireless pioneering spirit is remarkable. A firm that produces self-powered light sources, which function entirely without the need for external energy sources indeed promises an illuminated future. We can be proud to have such an innovative enterprise in the heart of Switzerland."
It was a big day for mb-microtec's CEO Roger Siegenthaler: "We are very happy, to finally be able to present this unique building to the public. Transparency is our ultimate priority, precisely because we operate with materials, which might be unknown to a wide range of people. To show how we work and who the faces are behind our company, is a huge step for us."

It is not only the outside of the new mb-microtec production facilities that looks different to the other constructions in the industrial area of Niederwangen, near Berne; the interior is also quite spectacular. The building took three years to construct, with CHF 23 million being invested into the project as a whole. During the construction of the new building, the highest requirements were stipulated in terms of fire, earthquake and anti-burglary protection. Some of the rooms feature sub-pressure conditions, which are regulated optimally, while others have generators which guarantee an uninterruptible power supply.

The number of employees has already doubled to 80, with a further 20 still to come, thus promising a truly bright future for an innovative company! 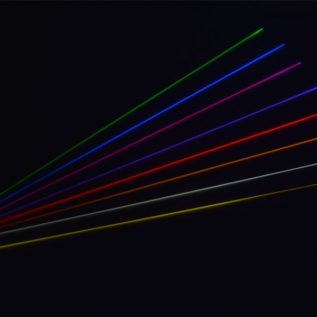 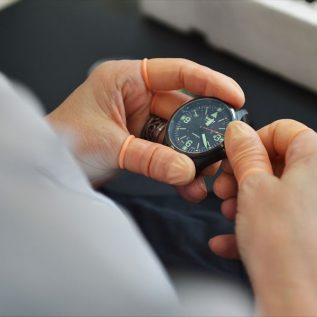 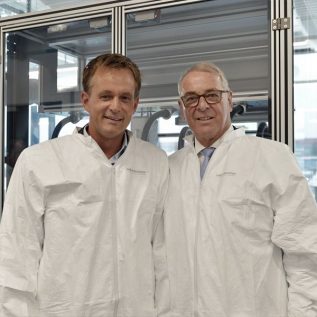 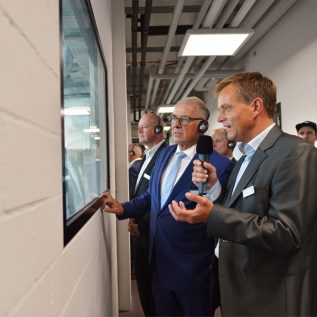 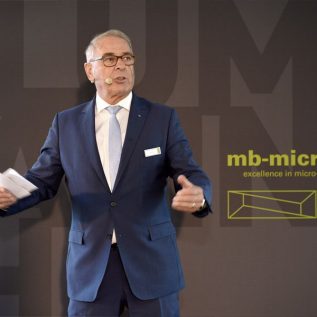 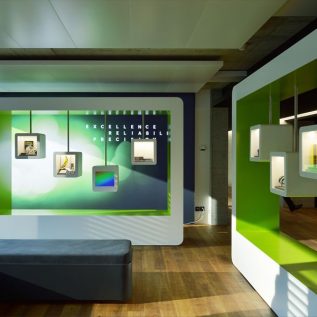